Since its launch in September 2018, ICESat-2 has gathered data and inspired research on our changing Earth – ranging from ice to tropical beaches and boreal forests to urban areas. Before launch, mission science team members talked about what they hoped it would help us understand. After successfully completing its three-year primary mission, the mission now has the green light to continue operations, and these ice experts share what it has discovered.

“I’m truly amazed at the engineering of ICESat-2. We’re counting individual photons bouncing off the surface of Earth – with incredible precision. And the science that is flowing from it is incredible. Right away, we saw changes in the Antarctic and Greenland ice sheets, the influence of the ocean eating away at the ice and melting the surface in Greenland.

“But what has also really stood out is the diversity of scientific fields using ICESat-2. It spans ocean science, hydrology, the cryosphere, the biosphere – I knew there would be a lot of ways of using the data, but I don’t think I anticipated how quickly that would happen. I’m looking forward to the tsunami of studies coming.”

A glacier on the Antarctic Peninsula flows into the Bellingshausen Sea, as seen from a flight of the Operation IceBridge airborne mission, used to calibrate and validate ICESat-2 data. Credit: NASA / Kate Ramsayer

“I think one of the coolest things we’ve seen is melt ponds in Antarctica. It gets your brain jogging – if we could automatically detect individual ponds and measure their depth, it could tell us about the liquid water storage at the surface of the ice sheet, which is one of the most difficult things to estimate at that large a scale.

“That’s a neat thing about ICESat-2 – the scales at which you can observe processes ranges from very small, like snow blowing around, all the way up to the entire ice sheet.”

“In the last few decades, Arctic sea ice that used to last through the summers hasn’t been surviving. And ICESat-2 works surprisingly well in summers, given the clouds and melt ponds. So we can track the thickness of sea ice into the melt season, and figure out what’s causing the melt more definitively.

“A lot of people are interested in sea ice predictions, and whether over a summer the Arctic will be essentially free of sea ice. ICESat-2 helps us say with confidence what’s happening.”

Accuracy & Precision from the Get-go

“ICESat-2 was precise and accurate right out of the gate. Coupled with that, it has excellent pointing knowledge and pointing control, which means we aim to hit a spot and we hit it.

“So when we repeat orbits to measure how things change over time, we can get a better sense of things like the grounding zone of ice shelves, where the ice meets the ocean. We can better measure where those are, and also see the impact of tides on the floating ice.”

An opening in the sea ice cover north of Greenland is partially filled in by much smaller sea ice rubble and floes, as seen during an Operation IceBridge flight in September 2019. Credit: NASA/Linette Boisvert

Snow on Ice on Water

“ICESat-2 is a fantastic instrument, because we have such a significant improvement in resolution. It lets us see these narrow leads, the open water between floes of sea ice.

“Just as important, we can now pair it with CryoSat-2 to measure snow depth. ICESat-2 measures the top of the snow, CryoSat-2 detects the interface of snow and ice, and together the data tells us not just the snow depth but the sea ice thickness as well. After three years of ICESat-2 winter measurements, we saw the changes in the ice – and those changes weren’t small.”

Frozen flood ponds on the sea ice, as seen during an Operation IceBridge flight in March 2017. Credit: NASA/Jeremy Harbeck

A New Level of Detail

“The level of detail we can get from ICESat-2 is something we’ve never achieved from another satellite. It’s a game changer.

“It’s providing us with information about melt ponds on sea ice, which are roughly the sizes of Olympic swimming pools – and ICESat-2 can measure their depth from space. This is massive because it allows us to understand how multiyear ice is melting out in summer. We have to observe melt ponds to understand how vulnerable the ice is to further loss.”

“ICESat-2 has gone beyond what it was designed for. I’m looking forward to extending the time series to get monthly data of polar regions over the years – something we haven’t had.

“As we get into five, six, seven years of data, we can actually see climate signals beyond what is due to weather. Then it becomes really interesting, and we can better understand how climate is impacting the poles.” 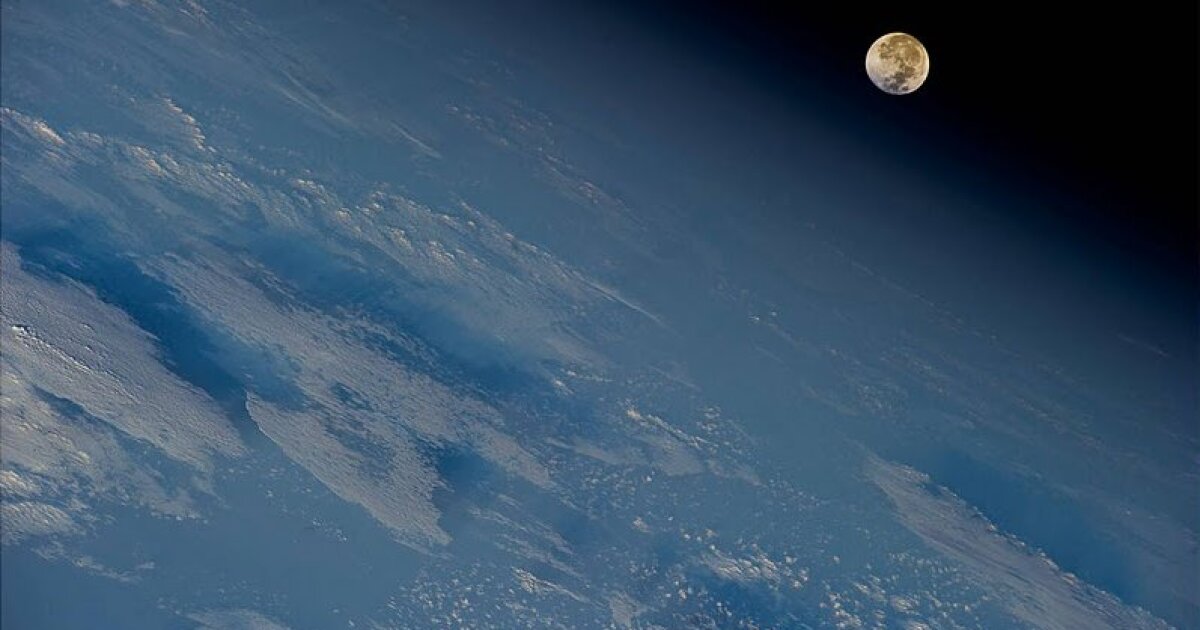 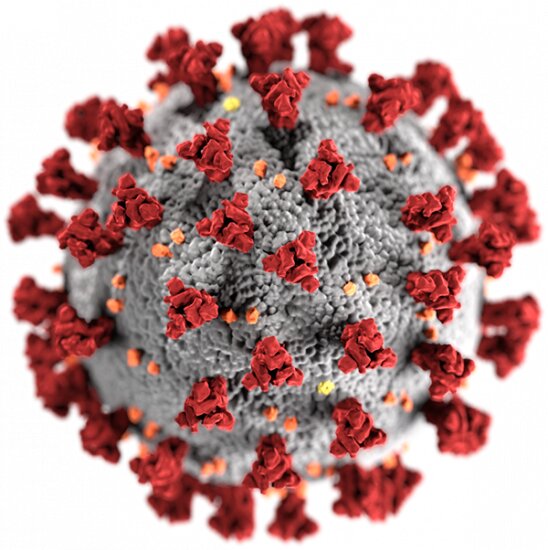 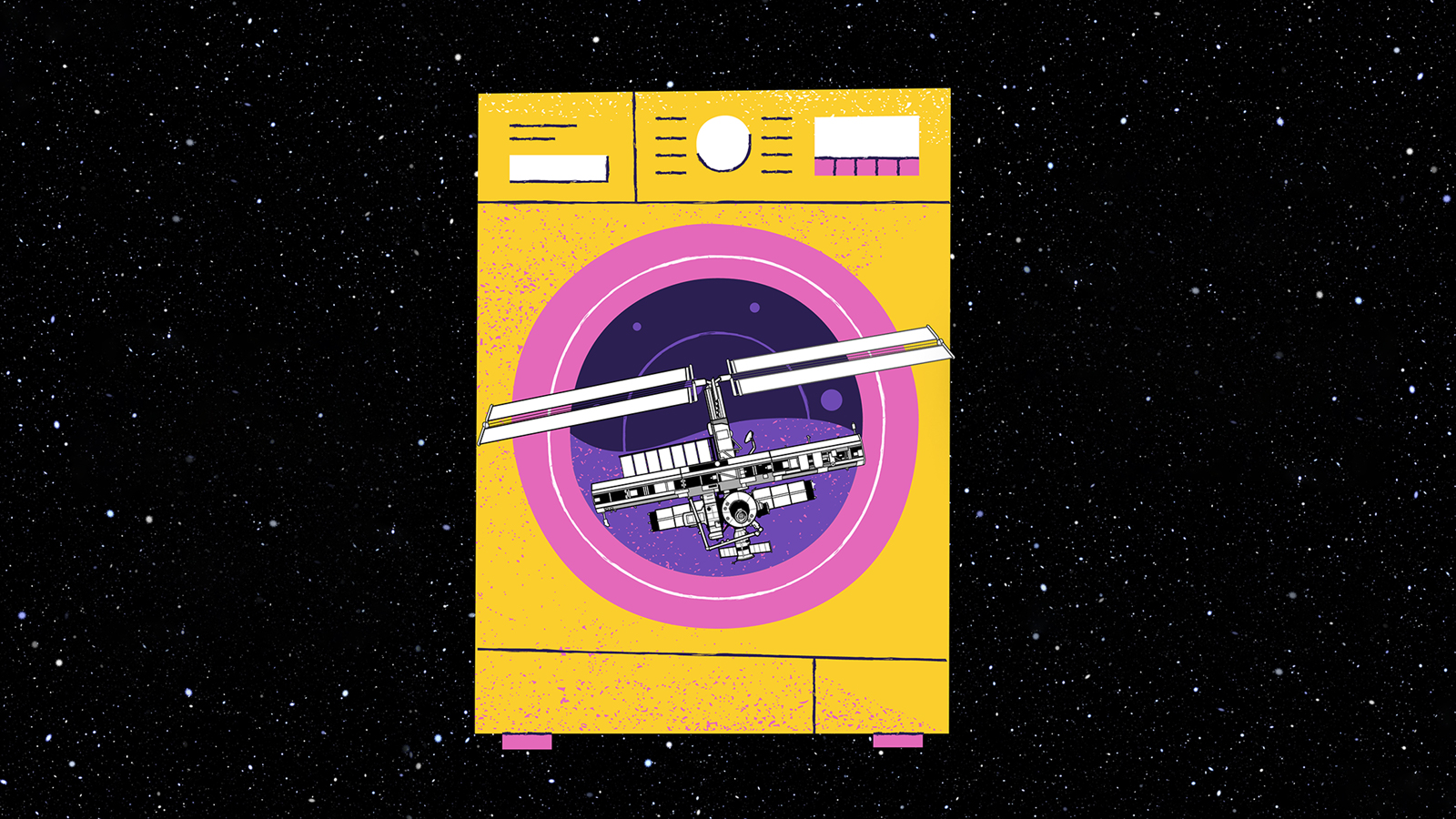