Este[{» attribute=»»>NASA Hubble Space Telescope image shows a section of the spiral galaxy nicknamed the Needle’s Eye – an appropriately diminutive name for a dwarf spiral galaxy. The Needle’s Eye, also known as NGC 247 and Caldwell 62, is located about 11 million light-years away in the Sculptor Group, which is the closest group of galaxies to our own (the Local Group). The galaxy was given its nickname because one end of it features a strange void of stars (not seen in this Hubble close-up, but visible in the wide field view below from ESO’s La Silla Observatory).

This picture of the spiral galaxy NGC 247 was taken using the Wide Field Imager (WFI) at ESO’s La Silla Observatory in Chile. NGC 247 is thought to lie about 11 million light-years away in the constellation of Cetus (The Whale). It is one of the closest galaxies to the Milky Way and a member of the Sculptor Group. Credit: ESO

The “hole” in Caldwell 62 on the other side of the galaxy is a puzzling mystery. There is a shortage of gas in that part of the galaxy, which means there isn’t much material from which new stars can form. Since star formation has halted in this area, old, faint stars populate the void. Scientists still don’t know how this strange feature formed, but studies hint toward past gravitational interactions with another galaxy.

Caldwell 62 is also home to an object known as an ultraluminous X-ray source. Scientists have long debated the nature of these super-bright X-ray sources. Are they stellar-mass black holes gorging on unusually large amounts of gas? Or are they long-sought “intermediate-mass” black holes, dozens of times more massive than their stellar counterparts but smaller than the monster black holes in the centers of most galaxies? By studying NGC 247 in multiple forms of light (visible and infrared using Hubble, and X-rays using the Chandra X-ray Observatory), astronomers have found signs that the X-rays are coming from a disk around an intermediate-mass black hole. 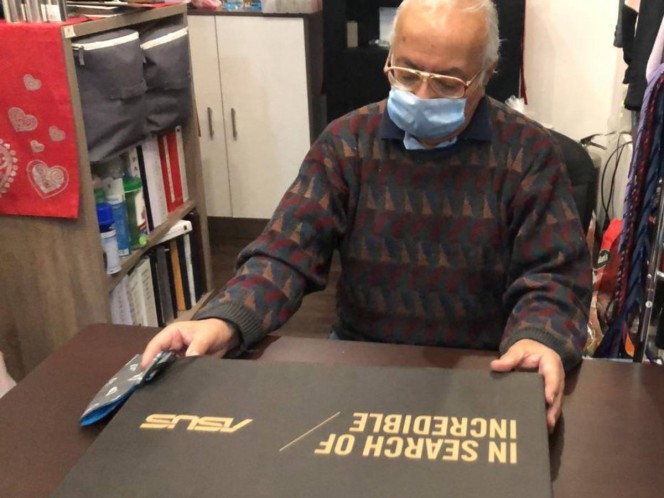 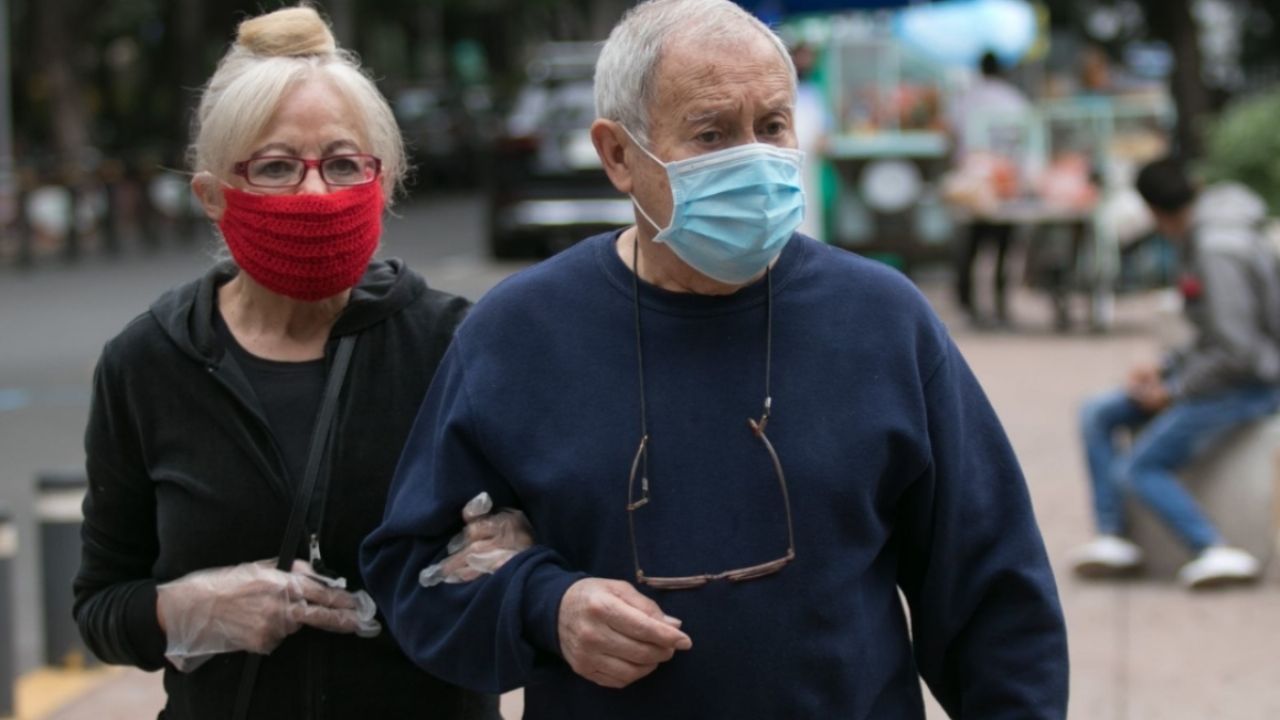 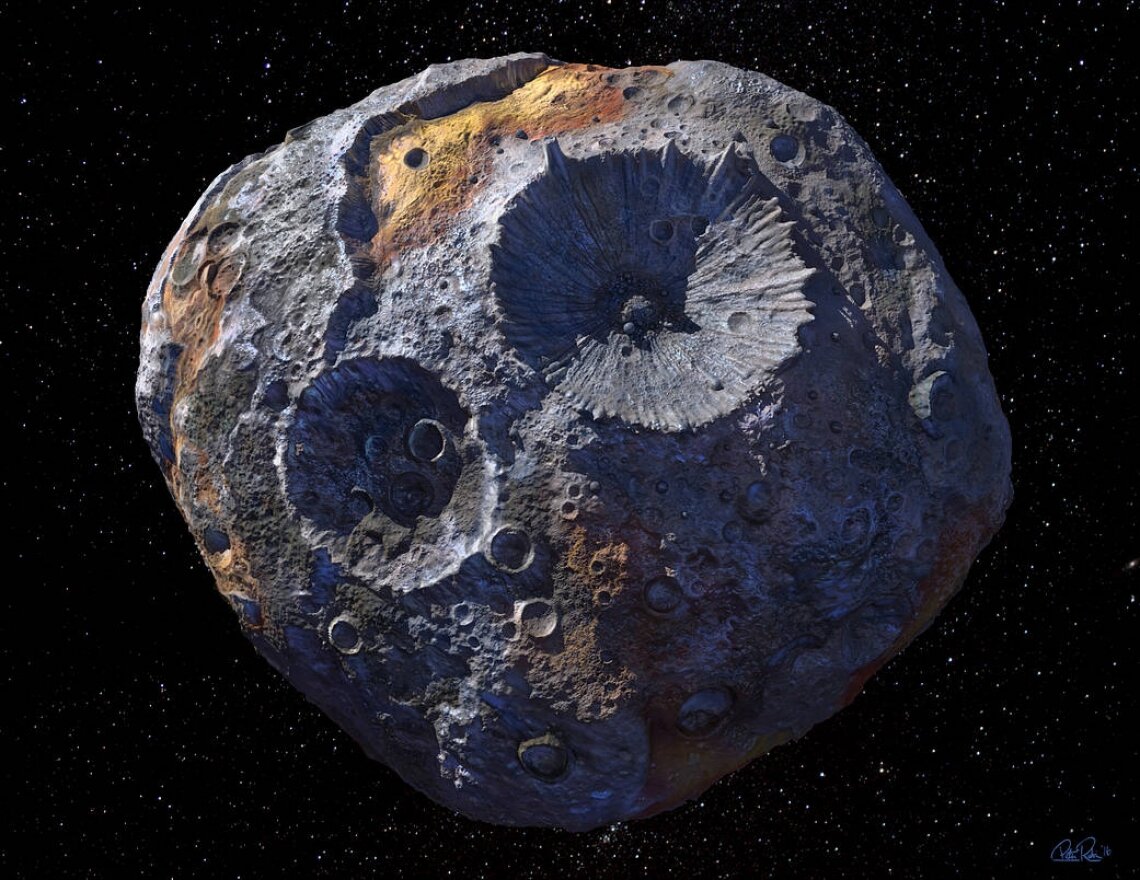